Registration is ongoing.
​
Schedule
Thursdays, 7pm at First Church in the auditorium, 670 High Street in Dedham

Cost
$125 per term  plus one-time registration fee of $30
If you have questions about the band, and to register,  please contact us: info@dedhamschoolofmusic.org. 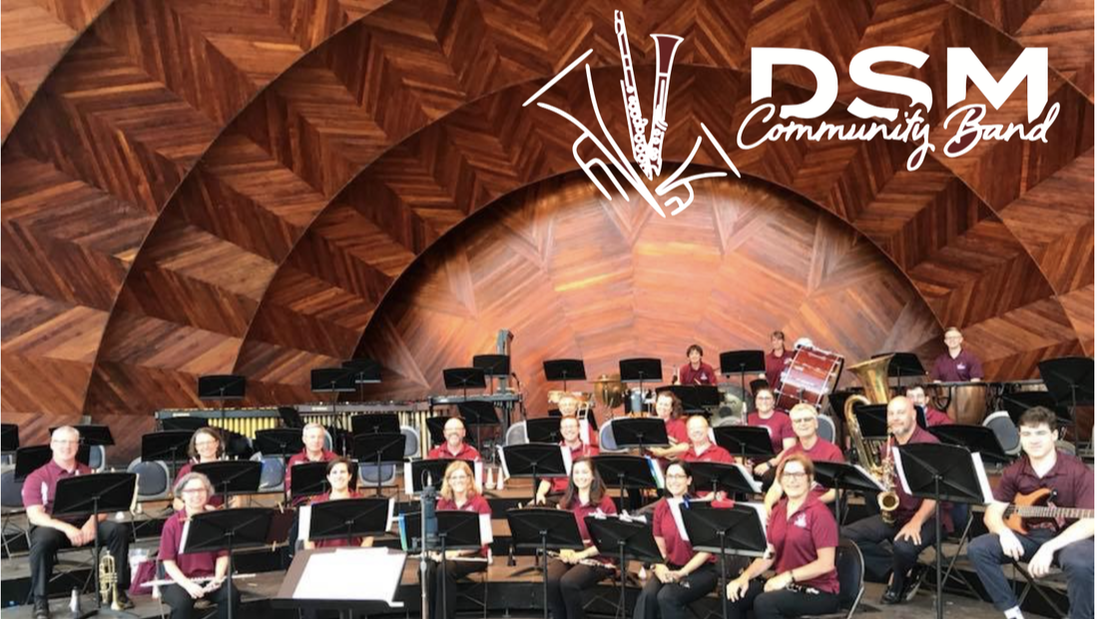 Since its formation in 2017, DSM Community Band has played numerous concerts, mostly in Dedham, including the Summer Concert Series at the Endicott Estate, Dedham Square Holiday Stroll, All-Town Band Concert, and (pictured above) the DCR Hatch Shell in Boston.